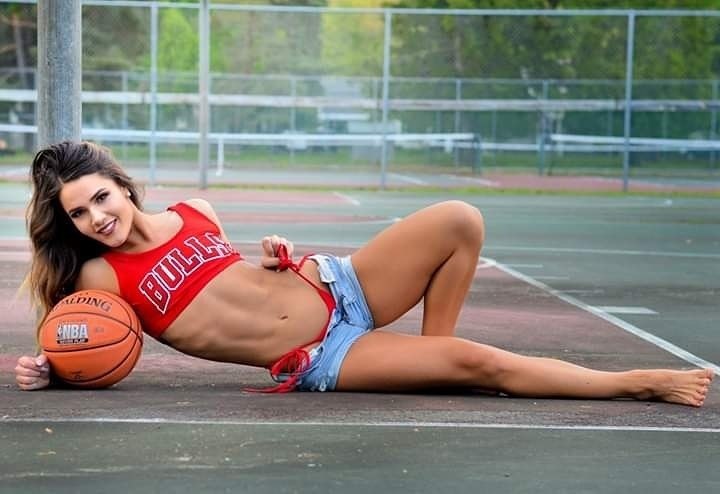 Windber girls soccer is having a banner year with six straight wins. The team has a great defense and will be looking to continue its success. Against Rockwood, the team played a high-press defense, winning back balls that Rockwood lost. Mariah Andrews scored two goals for Windber, and was an integral part of the high-press defense. Before kickoff, Andrews wasn’t sure how effective her team’s high-press defense would be.

Windber’s girls soccer team won its fifth District 5 championship last week. The Ramblers defeated Northern Bedford, 2-1, to take home the title. Despite being down a goal at halftime, Windber was able to rally for a comeback win. The team scored two goals in less than six minutes, and sophomore Mariah Andrews scored the game-winner. Windber has never won a PIAA girls soccer title.

Windber tied the game in the second half when Rylee Ott scored on an assist from Anna Steinbeck. Andrews’ second goal came at seven:49, and Ott picked up her first of the season. Ott and Steinbeck played well in the defensive unit, and Andrews was one of the Ramblers’ best players.

Moon’s girls soccer team has had a successful season. In the past two years, they have won two PIAA Class 4A championships, and in the past two years, they have also won a PIAA Class 3A title. Moon is coached by Bill Pfeifer, who returned to the team after a three-year absence. The girls trained in the same hotel that the 2017 champions stayed in and went on a team trip to Chocolate World.

The Moon Tigers were able to prove their potential in a WPIAL final. Last week, the Tigers defeated section rival Peters Township. The first half of the game ended in a scoreless tie, but the Tigers scored three goals before halftime. Moon’s girls did not look back after that. Coaches and players alike could not believe their team had won so convincingly.

The men’s soccer team at Grove City College is playing its best soccer of the season, and with nearly two dozen returning veterans and plenty of firepower, the Bengals are on their way to a return to the top of the Presidents’ Athletic Conference. However, they aren’t done yet. Next week, the Bengals will begin play in the SUNYAC.

After beating Windber in the first round last year, the Neshannock girls basketball team is now looking for another victory. The Mountaineers were up by three at the half and held off a late Windber rally. Although Windber scored sixteen points in the fourth quarter, it fell three points short of the Neshannock lead. Windber was led by Amanda Cominsky with 15 points and Gina Gaye had 11 points. Neshannock was led by Addi Watts, who scored 18 points. And Aaralyn Nogay chipped in with eight points.

The Neshannock girls basketball team is up against a tough team in North Allegheny. The Panthers are 0-3 in quarterfinals this year and are 18-31 all-time. However, the team will be boosted by the speed of its players. It will now play the winner of the game between Saegertown and West Greene.