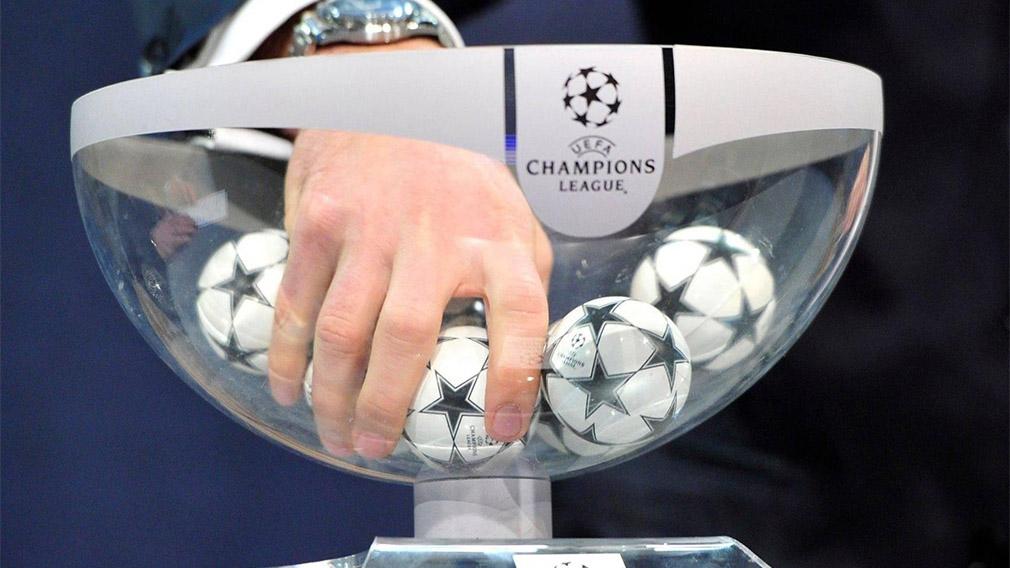 The 2021-2022 UEFA Champions League group stage is underway and so is the nine-month march to the final on May 28, 2022, in St. Petersburg, Russia.
Only half of the field of 32 teams will survive the group stage. The top two teams in each group (A through H) will advance to the Round of 16 in February. The third-place teams receive a consolation prize: passage to the Europa League knockout round playoff, where they will face Europa League group runners-up.
If you’re familiar with international soccer, you know how the group stage works: Each team faces the other three teams at home and on the road for a total of six group matches. Each match is a chance to pick up points (three for a win, one for a draw, and none for a loss).
MORE: How to watch the UEFA Champions League in the USA
The teams are ranked within their group based on their points total. If two or more teams are even on points, the first tiebreakers are (1) points in matches among tied teams, (2) goal difference in matches among tied teams, and (3) goals scored in matches among tied teams. The complete list of tiebreakers follows below.
The group standings and schedule below is updated throughout the tournament. Juventus, Bayern Munich, Liverpool, and Ajax were the first teams to clinch berths in the Round of 16.
PTS=Points, GP=Games Played, W=Wins, L=Losses, D=Draws, GF=Goals For (scored), GA=Goals Against (conceded), GD=Goal Difference (between goals scored and conceded)
The full list of UEFA Champions League group stage tiebreakers follows below:
One twist to the tiebreaker rules: If there are three or more teams deadlocked on points and tiebreakers Nos. 1-3 help to separate one or more of those teams, then tiebreakers Nos. 1-3 is reapplied to any remaining teams that are still tied before moving on to Nos. 4-10.

i9 sports is a youth sports league