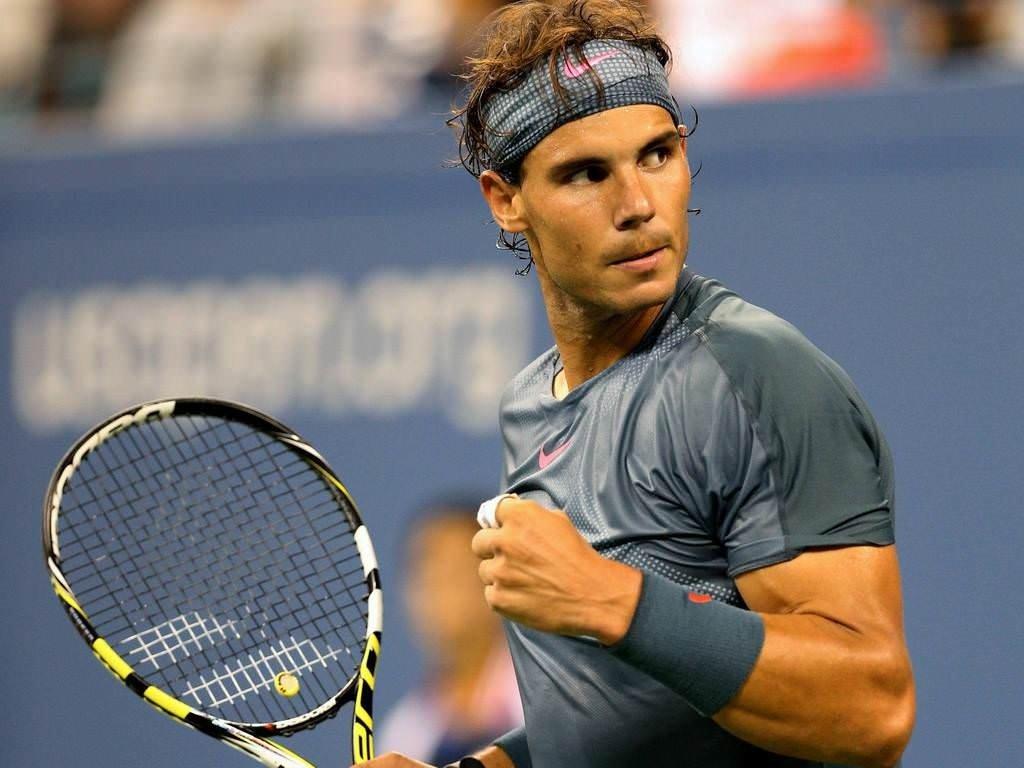 All the top players across the men’s and women’s tours are preparing to compete at this year’s Cincinnati Open. The sport’s biggest names, including Serena Williams, Rafael Nadal, Novak Djokovic and Iga Swiatek, among others, feature on the entry list for the 2022 edition.

Alexander Zverev suffered a horrific ankle injury at the French Open, for which he underwent surgery. He seems to be recovering well, and shared a video of himself hitting some groundstrokes. Australian Open semifinalist Kyle Edmund, who hasn’t played a singles match since October 2020, is gearing up for a comeback as well.

Elsewhere, Fabio Fognini and Aljaz Bedene got into a heated spat after their first-round clash in Hamburg. The umpire had to jump in to stop the fight as well.

Martina Trevisan, the 2022 French Open semifinalist and home favorite at the Palermo Open, had to withdraw from the tournament due to a back injury. 2018