NFL players, coaches, execs who have the most at stake in 2022 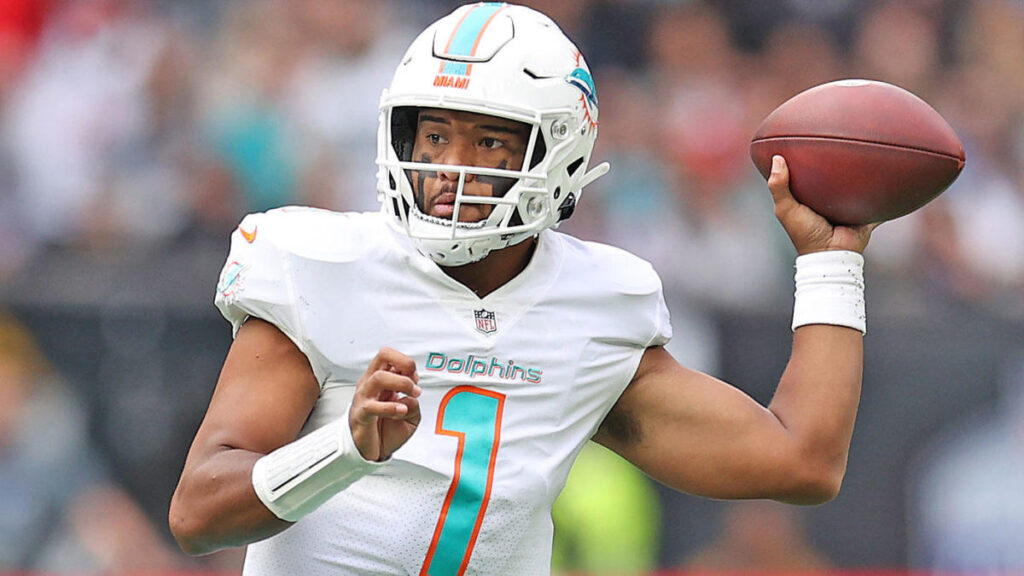 NFL players can make a lot of money in one year. Ask Josh Allen, who went from looking like the league’s most spectacular question mark in 2019 to a true superstar in 2020. The Bills subsequently gave the quarterback a six-year, $258 million extension. In March, wide receiver Christian Kirk, pass-rusher Randy Gregory and linebacker Foyesade Oluokun each signed deals that would have seemed unfathomable before the 2021 season began.

Of course, players also can lose a lot in one year. Julio Jones went from being a key trade pickup for the Titans to being a salary-cap casualty to getting picked up by the Bucs on a prove-it deal. Carson Wentz’s supposed reclamation season with the Colts turned him into the Commanders’ problem. Former Jaguars coach Urban Meyer managed to erase his entire legacy as a successful college program builder in a few months. Neither players nor coaches need a long time for things to crash down.

Let’s run through the players, coaches and front-office executives who have the most to gain or lose during the 2022 season. In many cases, we’ll be looking at players who can make themselves many millions of dollars with four months of excellent football. Others have already made plenty of money and have their legacies on the line. Things that seem impossible today will be indisputably true six months from now. These are the people who can do the most for their own cause by exceeding expectations.