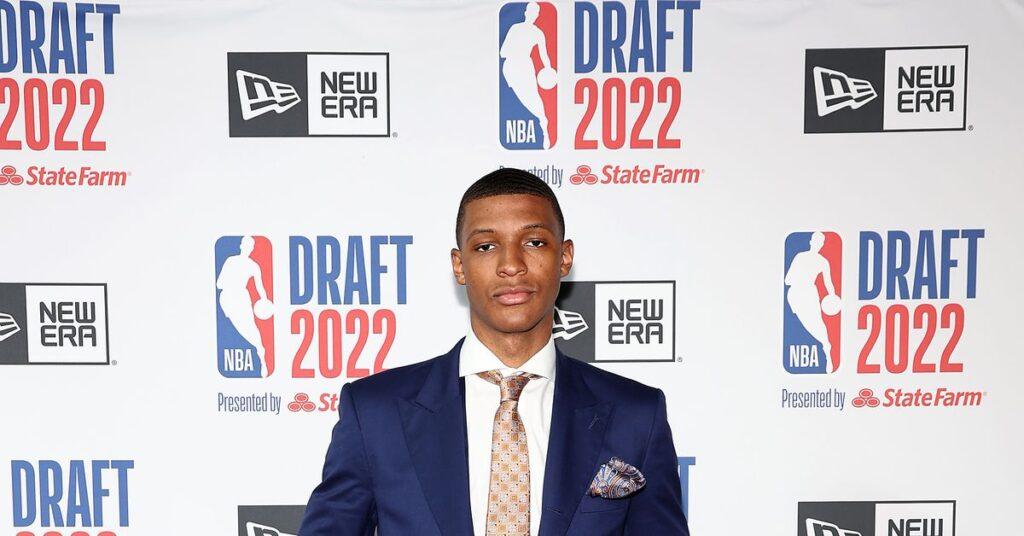 The NBA draft is about welcoming the next class of stars into the league as teams look to build for the future.

The Knicks added three future first-round picks during Thursday night’s draft, swinging a deal with the Oklahoma City Thunder followed by a three-team trade with the Detroit Pistons and Charlotte Hornets.

What is Knicks president Leon Rose up to?

A trio of deals went down in the days leading to the draft: The Thunder acquired JaMychal Green from the Denver Nuggets, the Dallas Mavericks traded for Christian Wood in a deal with the Houston Rockets, and the Portland Trail Blazers got Jerami Grant from the Pistons.

What else is in store throughout the rest of the offseason? ESPN NBA insider Kevin Pelton is grading all the biggest moves.