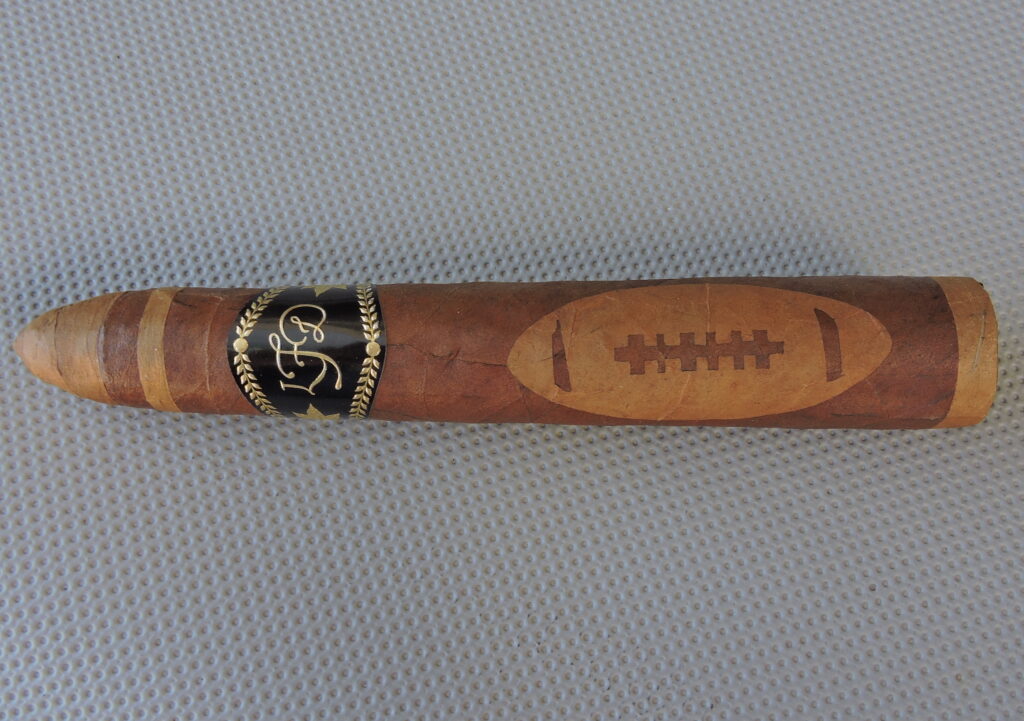 Ecuadorian wrapper, and decorative banding around the foot. This cigar has a medium to full
body smoke, with flavors of cinnamon, cedar, baker’s cocoa, and cream.
Each year, La Flor Dominicana releases a commemorative cigar in honor of the NFL’s “Big
Game.” This year’s Special Football Edition will be released in November. The cigar will only
be available in the Tampa Bay area and Florida. There are limited amounts of this cigar, which
is why you should purchase one as soon as you see it. You won’t be disappointed! If you like
football, you’ll enjoy this cigar. It’s made with premium tobaccos and the perfect blend of
Dominican and Ecuadorian Habano.
Since 2015, La Flor Dominicana has released cigars for the Super Bowl. The 2020 Super Bowl
will be held in Miami Gardens, Florida. The company will release the 2020 Special Football
Edition cigar in Florida in January. The release is a popular gift for fans of the Super Bowl. It’s
available at La Flor Dominicana retailers in the state where the Super Bowl is being held.
There are many cigars releasing on the occasion of the Super Bowl.
The 2020 La Flor Dominicana Special Football Edition has a beefy toro gordo that measures 6
1/2 x 58. It has a football-shaped wrapper and an appealing swirl emanating from the foot. The
blend uses Ecuadorian habano wrapper with maduro accents. Its tobaccos are from the
Dominican Republic. The 2020 La Flor Dominicana Special Football Edition costs $17 per
cigar. It is also available in 10-count boxes.