Joao Cancelo scored as Portugal beat the Czech Republic to maintain their good start to the Nations League. 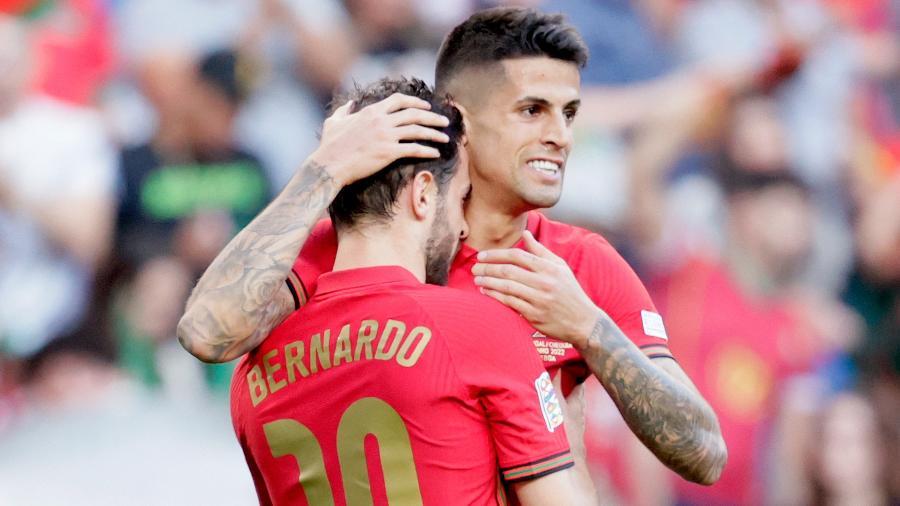 The 2019 champions led in Lisbon when Bernardo Silva picked out Manchester City team-mate Cancelo, who rifled home from a tight angle.

Silva then played a good through ball to Goncalo Guedes, who found the bottom corner for Portugal’s second goal.

Captain Cristiano Ronaldo failed to add to the two goals he scored in their 4-0 win over Switzerland last time out.

Portugal – who have only lost one game in the tournament’s history – lead Group A2 on seven points, two points above Spain, who beat Switzerland 1-0.