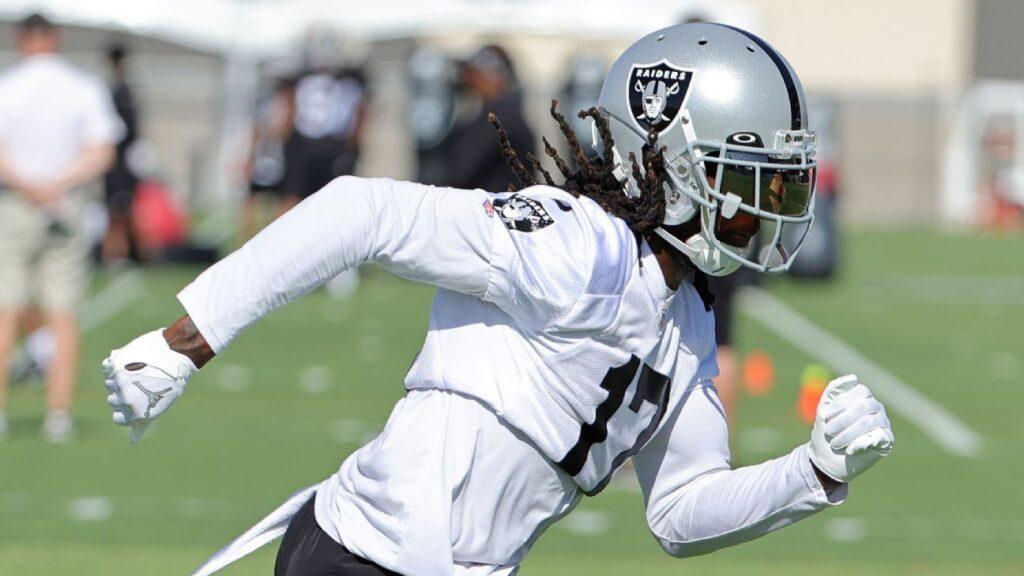 When news of quarterback Tom Brady’s retirement broke in late January, no one knew then what is unmistakably clear now: The NFL was in the beginning stages of what would become a whiplash-inducing 2022 offseason of change. Even the conclusion of the Brady story had a surprise ending, with the seven-time Super Bowl winner reversing his decision six weeks later to return for a 23rd season, his third with the Tampa Bay Buccaneers.

That was but a single development in one of the most compelling NFL offseasons in recent memory. The past several months have featured a flurry of player movement, with the game’s premier wide receiver and numerous top-tier QBs among those who landed on different teams. But there were innumerable events on other fronts as well.

Kickoff of the NFL’s 2022 regular season is still six weeks away, with the defending champion Los Angeles Rams hosting the Buffalo Bills on Thursday, Sept. 8 (8:20 p.m. ET, NBC). But with training camps around the league opening this week, let’s get you caught up on everything you need to know with our annual offseason review.