Emma Raducanu arrives in Florida to train for the upcoming US Open series, Iga Swiatek practices with Agnieszka Radwanska ahead of their charity match 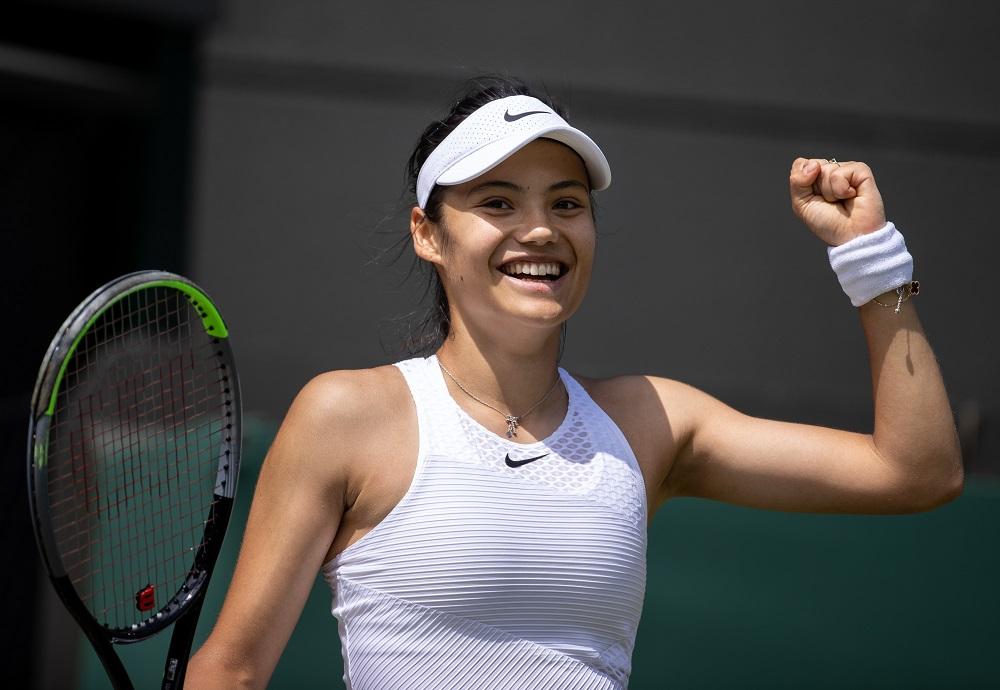 Emma Raducanu celebrates a point whilst playing against Sorana Cirstea in the third round of the Ladies' Singles on day six of Wimbledon at The All England Lawn Tennis and Croquet Club, Wimbledon. Picture date: Saturday July 3, 2021.
Share
Facebook Twitter LinkedIn Pinterest Email

Emma Raducanu is gearing up for the upcoming North American hardcourt swing and has arrived in Florida to train for the same. World No. 1 Iga Swiatek and retired pro Agnieszka Radwanska practiced together ahead of their charity match for Ukraine relief efforts.

Nick Kyrgios once again expressed his disdain for clay, while Naomi Osaka is set to compete in San Jose. Russia’s loss is Italy’s gain, with the latter country set to host two more ATP tournaments later this year, replacing the ones held in Russia

Emma Raducanu has commenced her preparations for the upcoming hardcourt swing in the US. Her results this year haven’t been too encouraging, with frequent early exits. However, injuries also played a part in those. With her US Open title defense on the horizon, the Brit will need to step up her game pretty soon.

Two-time French Open champion Iga Swiatek has organized a charity match to support people affected in Ukraine. Compatriot Agnieszka Radwanska is also set to be a part of it and the two trained together ahead of their match later this week.